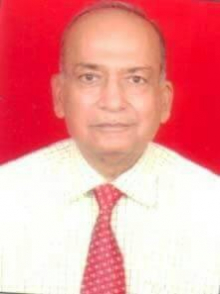 The Group which floated Dharti Janseva Pratishthan is highly cohesive and committed, The Mandal has a mandate to bring about total transformation of the society through overall development especially through human resource development. The Mandal has been able to succeed in motivating people to undertake different programs in Maharashtra and Chhattisgarh.